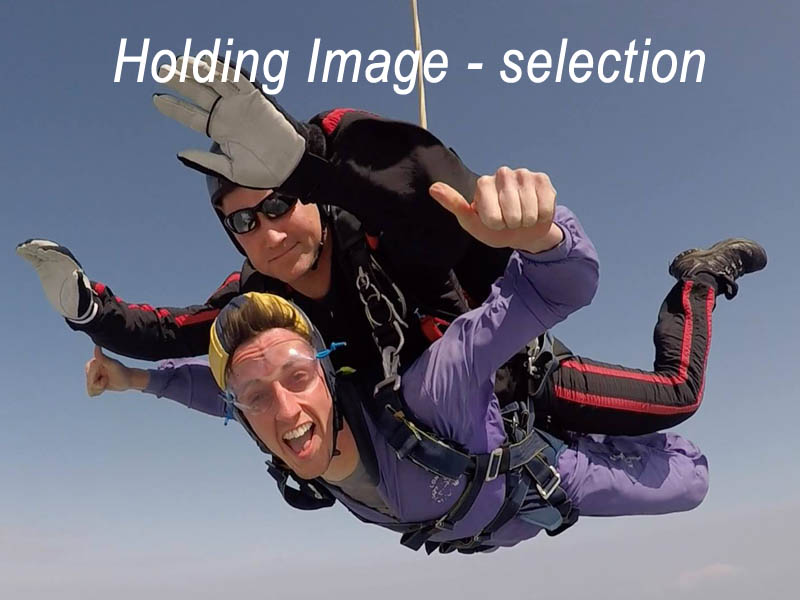 Once you have chosen the date of the jump you would like to do, Book Online or Download a and complete a Registration Form We'll be with you every step of the way, helping you with your fundraising and ensuring you hit your target, and remember, if you raise more than your fundraising target, you can jump for free.

Book Online to book your adrenaline challenge and get ready to JUMP.

Most Renal units have a Kidney patient Association (KPA) specifically attached to that unit, however, in 1978 these independent charities realised that they needed a national organisation to fight their cause as renal provision was in dire difficulties, overstretched, and under resourced. If ever there was a case of post code provision, renal disease was it! Currently there are 69 KPAs and they come together as the controlling Council of the National Kidney Federation, the KPAs are both the ears and the eyes of the NKF and its controlling force. Patients are the Officers of the NKF, the Executive Committee of the NKF and the workforce of the NKF. Apart from six members of staff, all other personnel are either Kidney patients or carers of Kidney patients.

Unlike other kidney charities, the NKF has only two roles campaigning for improvements to renal provision and treatment, and national patient support services.